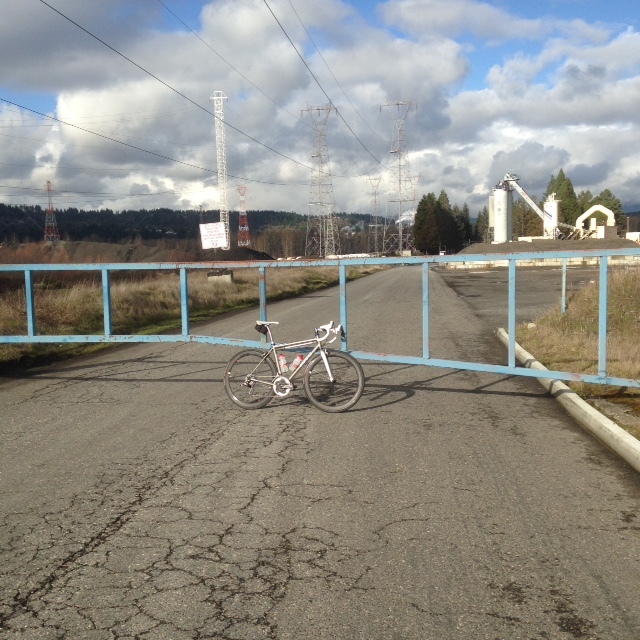 Things are often where we least expect them.

In the corner of an industrial park, next to a shipping hub, by the power lines was one of the few times in the last couple months I’ve truly had the feeling that I was peacefully alone.  I mostly ride alone, and perhaps it was the surprising weekend stillness that made me aware of exactly what wasn’t happening around me.  No trucks.  No cars.  No planes.  Just quiet.

It would really be trite to call Portland an urban jungle; really it’s quite livable and accessible, even by Vermont standards.  The one downside is that nature is definitely further away and more of a commitment, so getting away takes some effort.

While things are slowly fitting into place here there’s still a lot of turmoil and uncertainty.  Now more than ever it’s important to appreciate solitude whenever, wherever I find it.

I made it to Portland.

Of course it seems like it’s taking forever because I changed almost everything in my life in one fell swoop.  Who knew?  Well now I do anyway, and if anyone talks whimsically about moving across the country, “starting over”, or anything ridiculous like that you should go ahead and punch them in the face.  It’s a lot of fucking work.  Know that up front. 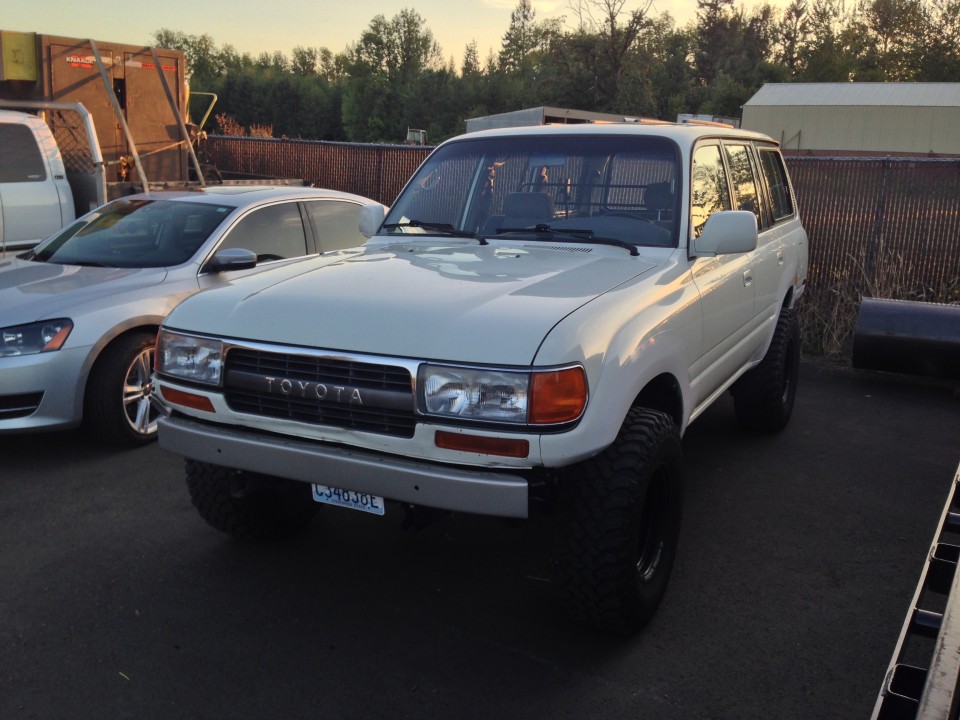 This one was so close to working out, but I’m still miserably particular and it wasn’t quite perfect.  And before you ask, I’m keeping the Speed3, though it needs a better name than the “vomit comet”.

What’s been frustrating is that there’s so much amazing stuff all happening out here and at any point in time I feel like there’s something amazing going on that I’m missing.  I asked my friend Nathan how to stay on top of all of the cool events in the area and he just laughed.  ”There’s no way, dude.”  I guess even if there was some dopey calendar I wouldn’t use it anyway.

Of course there have been some adventures and great rides out here including a stay at this five star resort for my birthday. 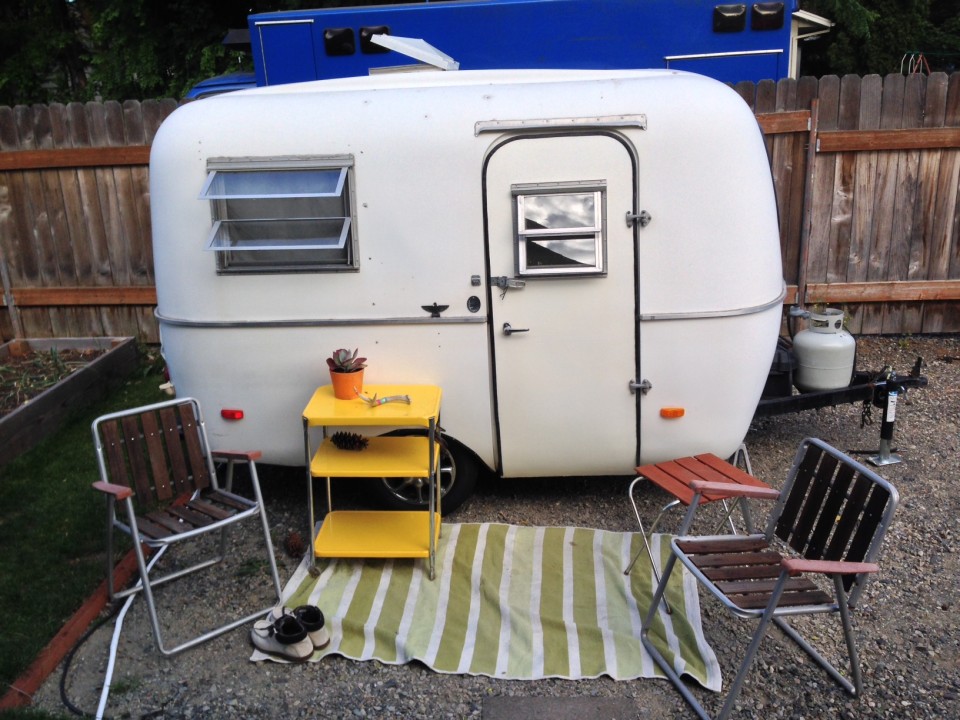 A camper trailer renovation is something I’ve been curious about for a while now, and this one was renovated by a local woman over the course of a summer.  She now rents it out on Airbnb, which is pretty genius really.  She was also nice enough to indulge my questions about the process, and after some research it looks like they’re really just small, mobile houses.  So the wheels are turning, as ever.

I have been riding.  Not a ton, but regularly.  More than anything it’s been to maintain sanity and has proven itself time and again to be the best remedy. 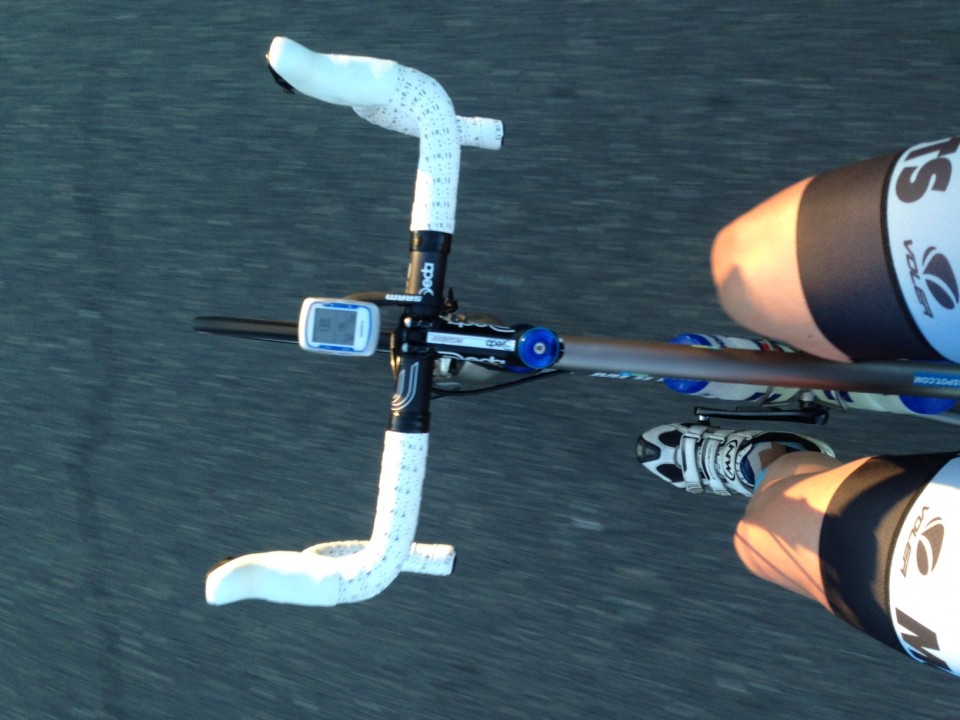 I got back into some racing too, but with everything else happening it was a remarkably frustrating experience.  The last two years have been really tough as so much of my life has been in flux that even with the big pieces finally fitting into place it’s still an amazing drain on time and energy.  So much so in fact that I haven’t really been able really train, and when the races have gotten tough there was nothing left in the bank to dig deep and keep pushing…because everything has required that same pushing.

As I settle in I’m getting a better sense of what I want my life to look like.  It’s cloyingly existential, but I think it’s worth it to refocus a bit now rather than just roll down the same familiar path out of habit.  After forcing myself to step back and reassess my commitment to racing I still feel like I want to be a part of it.  More on that later.

The transition out here has not always been pretty, but it’s so worth it. 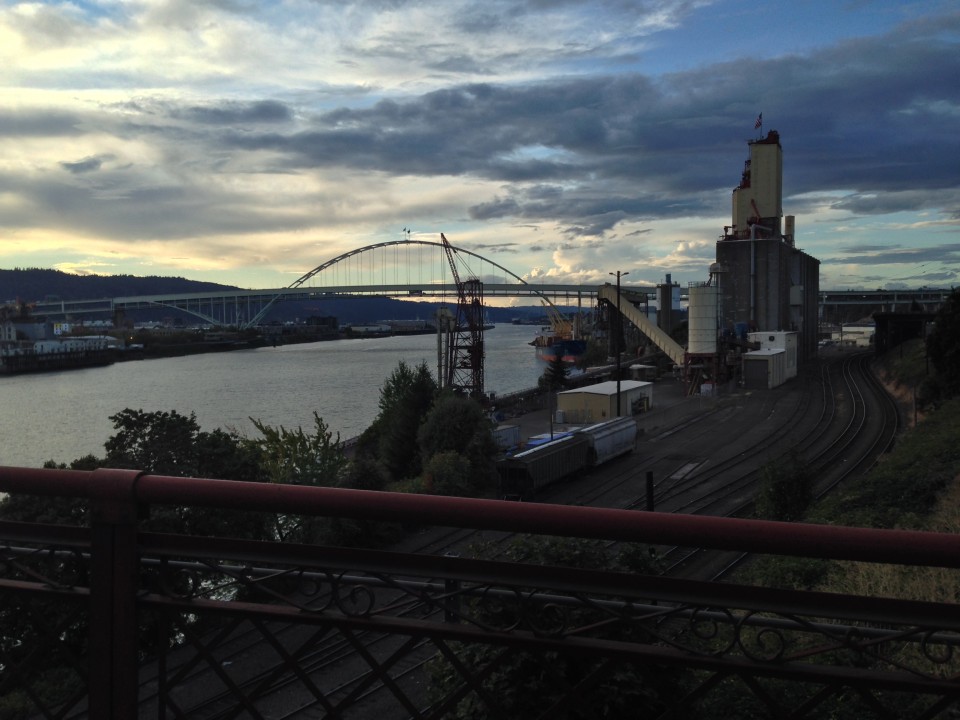 Getting Out the Tools 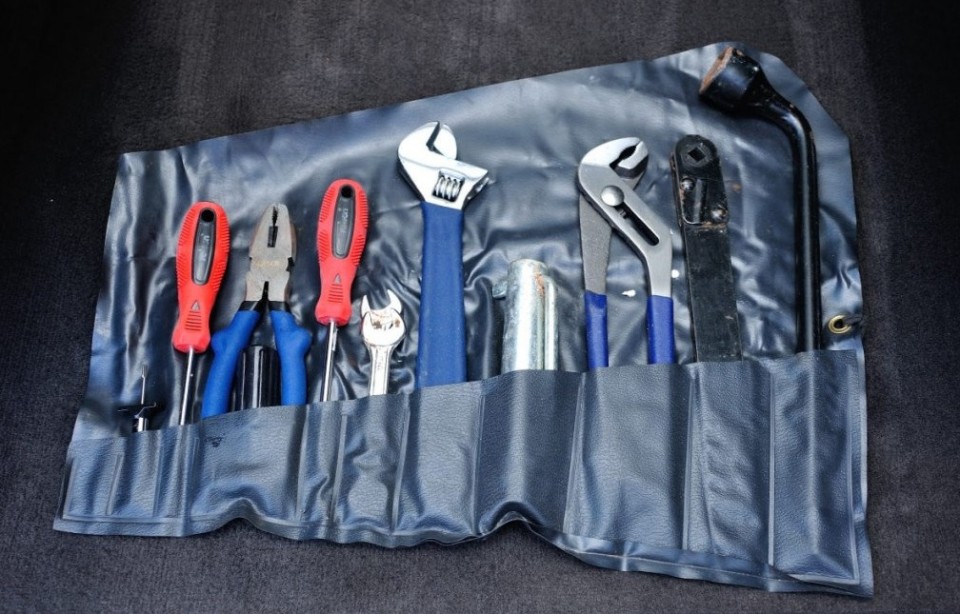 It’s been a long time since my last…post.

The last few months the blog has been on autopilot while my life has been under construction.

Pro-35 is coming back on-line soon.