I Saw This On the Interwebs and Thought Of You, Part 2

I’m back from CA and not exactly loving life, but I am certainly fired up to get back to riding outside.  In my usual trawling of Facebook and other media I’ve stumbled across some things worth sharing.  Nobody else is likely to care, but if you’re reading this then you share my affliction for geerkery.

Florian Vogel has been a fixture on the Swiss Power squad for a long time but has made the jump to Focus for this season.  In addition to having some pretty sweet tattoos he posted some pics of his race bike for the season.  It looks…racy.  Flat bars, foam grips, and no suspension out back.  This is what he rode to win the season kickoff Sunshine Cup in Cypress earlier this month. 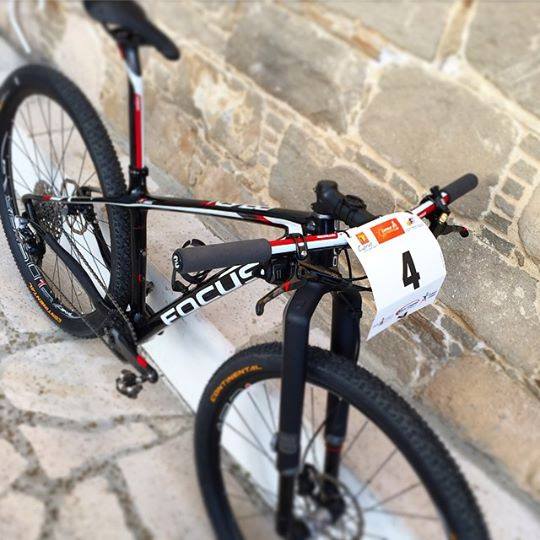 Being from Switzerland he has to deal with some snow, which I think makes some cool ride pics even if it makes training a pain in the ass.  I guess having a new bike helps with that?  This must be his beater as it only has a SID and not the RS1 like the bike above. 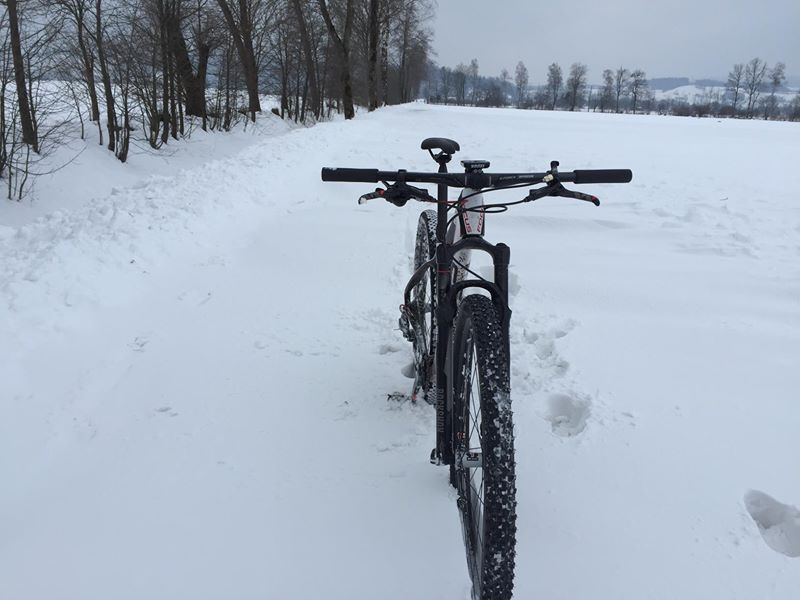 And of course Switzerland has some great scenery.  And Vogel has his winter coat in this pic.  And a road bike.  And is color coordinated.  What’s not to love? 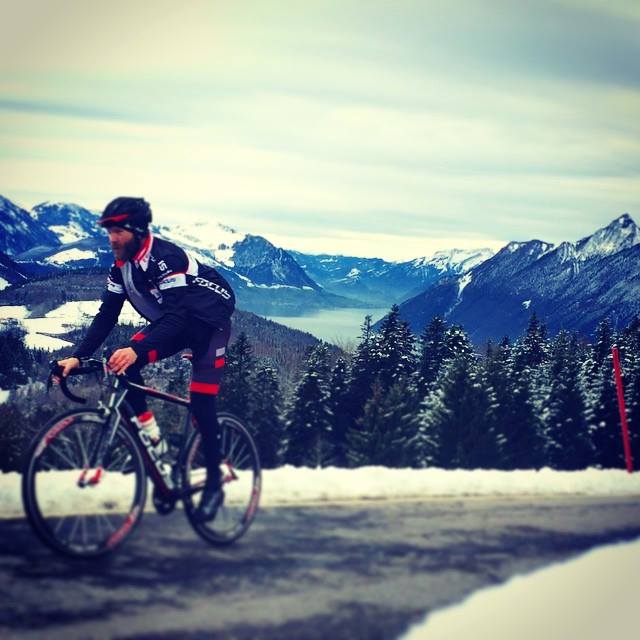 The biggest surprise of the week (and I’ve had many big surprises recently- more on that later) is this pic that’s the cover photo for this year’s Gravel Grinder.  I think this is from 2010 but am not certain.  I still ride without gloves it’s over 40, 35 if I’m climbing, maybe 45 if it’s raining.

So there you have it.  I just drew a straight line from one of the best XC racers in the world to myself.  Boom.  We’ll never be mentioned in the same breath again. 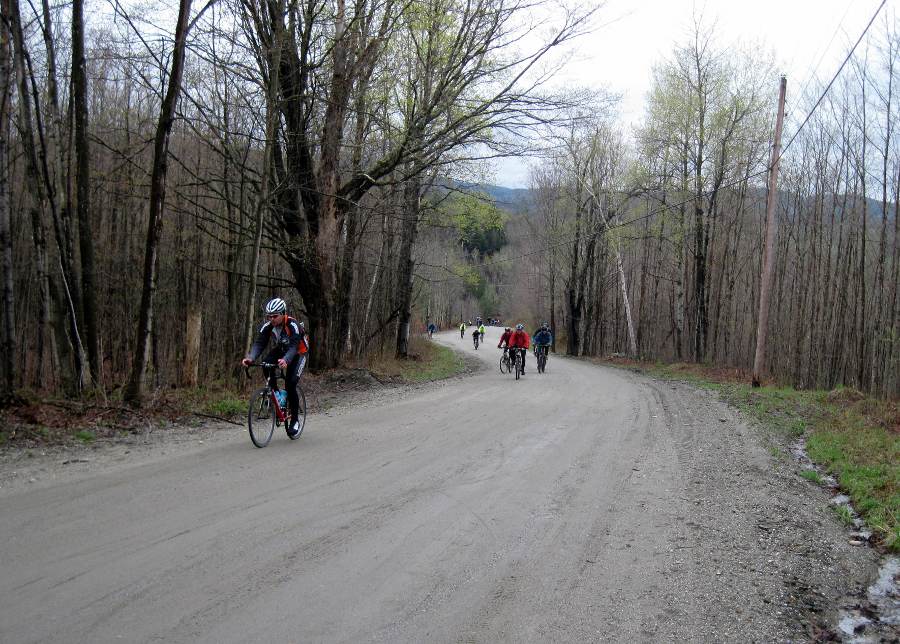 Looking Forward
Getting Out the Tools