The Circumburke- For all the Marbles… 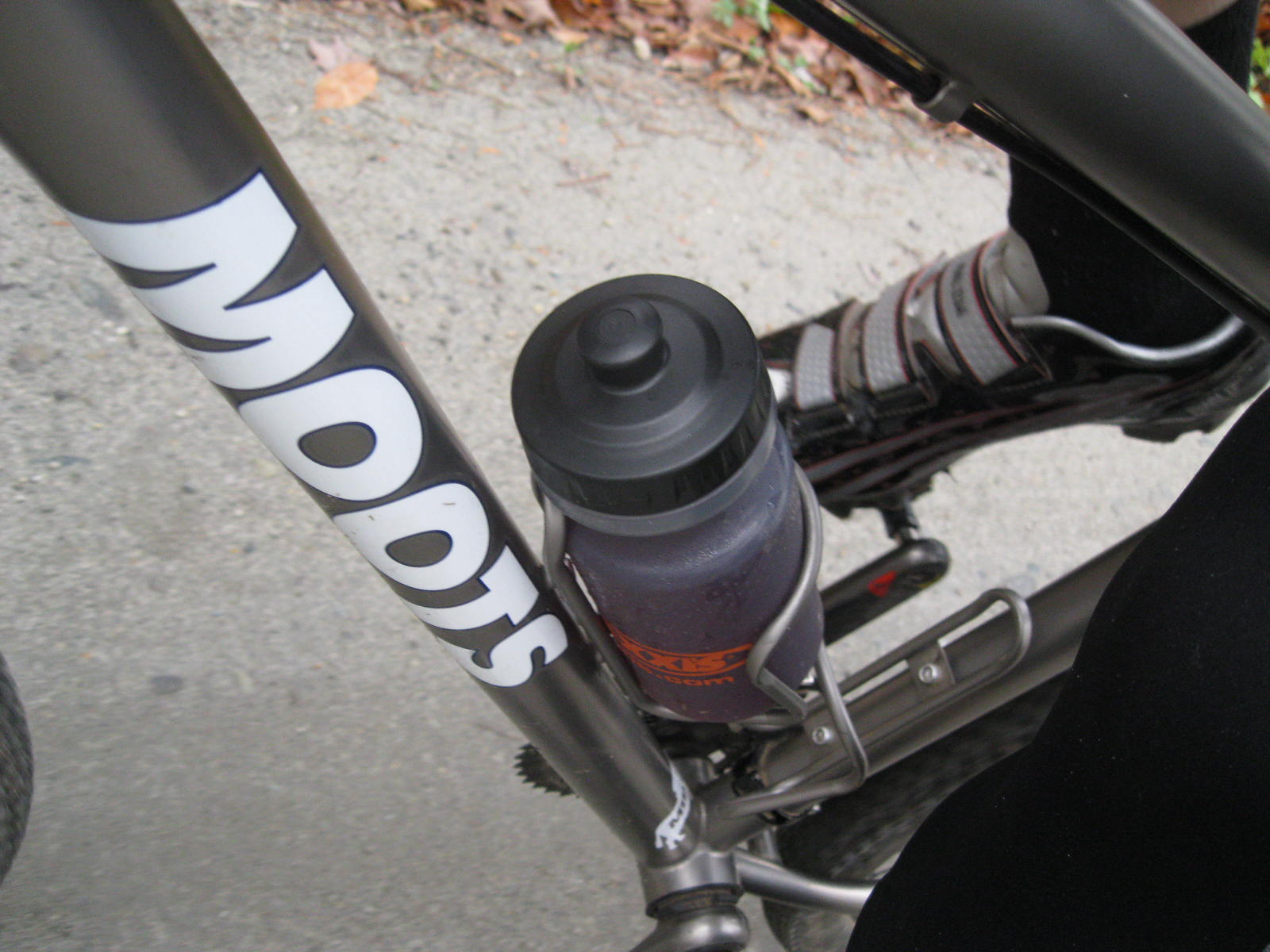 Mountain bike races in Vermont are rare in late October, and I think that’s part of what makes the idea of racing the Circumburke this Sunday so unique.

I’ve been training almost completely aerobically since Land Mine in early September, so I’m interested to see what kind of race fitness I’ll have.  There’s a 50 mile option, so obviously I’ll be doing that and I’m planning on it being a long day.

Descriptions vary, but I’m expecting between 6,000 and 8,000 vertical feet over two, twenty five mile laps.  I signed up for this race last year but bailed after I felt completely spent after racing at the Saratoga: Spa CX, so I’ve been trying to collect intel from some reliable sources.

Fellow MTBVT contributor Mark Tucker offered some worthy insight, and based on that I’m planning on running the RSL rather than the Divide.  Honestly it’s not like either bike would let me down for an XC event, but I’m really digging the climbing efficiency and all out brutal acceleration on the RSL.

So here goes- last one of the season, for all the marbles.